All Creatures Great and Small  on Masterpiece
Season 1 finale

James Herriot’s adventures as a veterinarian in 1930s Yorkshire get a glorious new adaptation in a seven-part series based on his beloved stories. Exciting newcomer Nicholas Ralph will make his television debut as the iconic vet who became renowned for his inspiring humor, compassion and love of life. The 1970s adaptation, which aired on public broadcasting, was a favorite of millions of viewers. 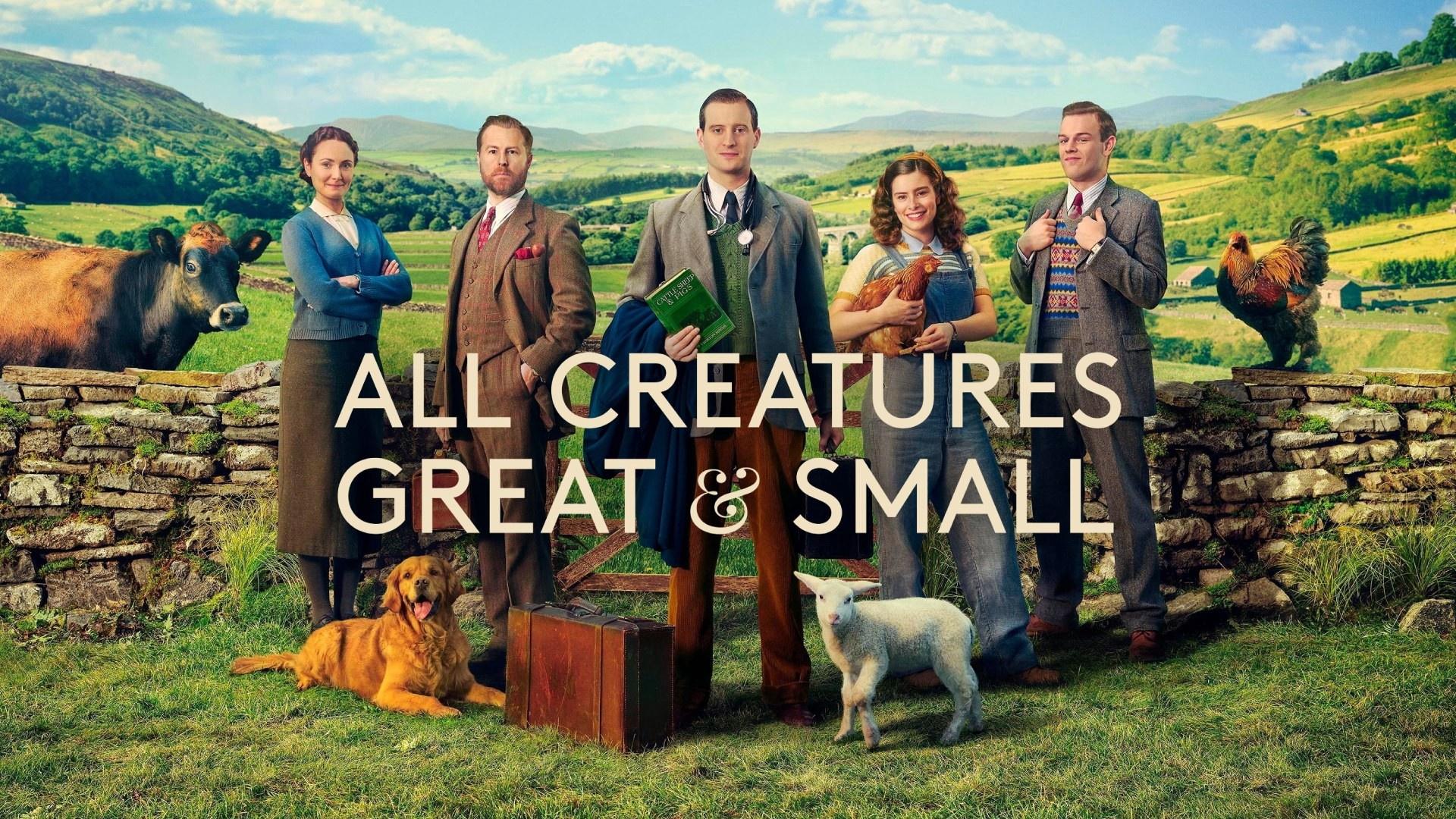