Multiple Grammy Award winner & nominated artist, Stevie Nicks performed a 2.5 hour set that was captured at two sold out arenas, featuring music from the highly acclaimed Buckingham/Nicks record, her many smash hits with Fleetwood Mac, as well as several selections from her stellar solo career. Throughout, she reminisced with her fans, looking back at her often tumultuous career with Fleetwood Mac, her personal relationships, and tells introspective stories about the origins of her most cherished works. 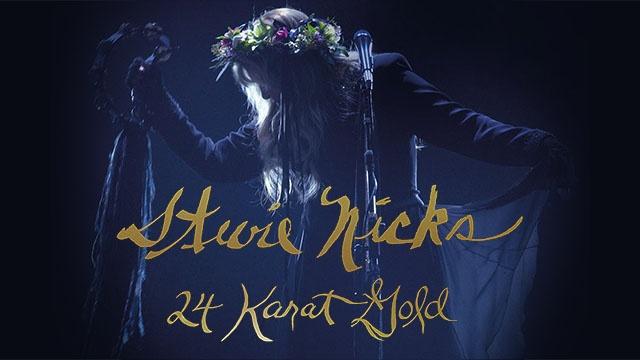