KSPS PBS provides on-air, online and multimedia programs that entertain, engage and educate to enrich all the communities we serve.

Each day KSPS PBS invites people in two million households throughout the Inland Northwest and Canada to experience the worlds of science, history and nature; listen to diverse viewpoints and trusted reporting; and take front row seats to world-class performances. KSPS serves Spokane and eastern Washington, northern Idaho, western Montana, southeastern British Columbia, and most of Alberta including Calgary and Edmonton. KSPS is also seen across the nation of Canada on Shaw Direct. KSPS is carried over the air, on translator systems, on cable systems and via satellite. KSPS is licensed to Friends of KSPS. Friends of KSPS is a 501(c)(3) non-profit organization registered in the state of Washington. USA Tax ID Number: 23-7203753

KSPS PBS is the Inland Northwest and Alberta’s PBS affiliate serving more than 2,350,000 households in eastern Washington, northern Idaho, Alberta, southeastern British Columbia, and beyond. Over 27,000 families in the US and Canada support KSPS each year through their membership contributions, and hundreds of volunteers give over 6,000 volunteer hours. 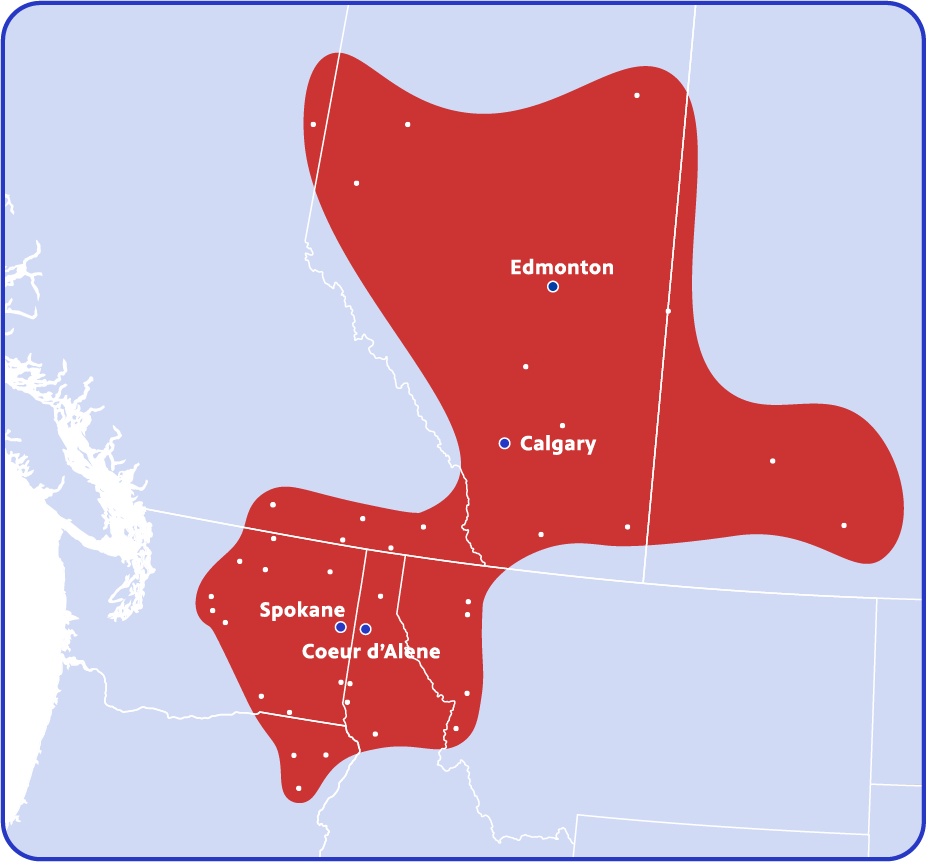 KSPS covers one of the largest designated market areas in the nation.
- Source: Comscore, Nielsen, 2015

KSPS PBS is committed to fostering a culture of diversity and inclusion to maintain a fair, unbiased work environment, and to enhance our ability to effectively serve the public as a media organization. Diversity at KSPS encompasses our differences, including, but not limited to, race, creed, color, national origin, age, sex, affection or sexual orientation, marital status, religion or disability. See our full policy

KSPS is responsive to the concerns and needs of our viewers. At the same time — in our role as public trust — we embrace our responsibility to provide access to a wide and diverse range of viewpoints. If you ever have questions about our operations or programming content, we encourage you to call or email us.

Per the Friends of KSPS Bylaws, all meetings of the Board of Directors, its Committees, the Community Advisory Board, and its Committees, are to be open to the public unless the Board determines the purpose of the meeting is to consider matters relating to:

If a Board or Committee determines the need for a closed meeting, the reason for closing the meeting will be posted on the Agenda for the meeting and/or on ksps.org within 10 days after the meeting. Please contact us to confirm times or to get more information.

Friends of KSPS Board Meeting Schedule

Friends of KSPS Board of Directors

As a non-profit organization, Friends of KSPS is governed by a Board of Directors made up of these community volunteers:

The purpose of the Advisory Board is to provide a vehicle for effective community input to the Friends of KSPS Board of Directors (the station's governing Board) about:

Meetings are generally held on the second Thursday of each month at KSPS and are open to the public.